Everyone is publishing topless pictures of Kate Middleton now. Chi magazine is the latest publication to publish Kate Middleton’s topless photos, defying legal threats from Buckingham Palace. Chi published a sampling of the over 200 revealing photos the magazine claim to have of the Duchess. The gossip magazine hit the streets of Italy on Monday with a special edition featuring the controversial topless pictures of the Duchess. In an interview, Alfonso Signorini, editor of Chi, also accused the British media of double standards for not publishing the photographs. “It’s a scoop and a big one … I didn’t have the slightest hesitation,” Signorini said. “For years we have been bombarded by the British tabloids that showed no restraint in publishing the content of wiretaps; I remember those between Prince Charles and Camilla Parker Bowles,” Signorini said. The topless photographs of Catherine, Duchess of Cambridge, formerly Kate Middleton, as she slipped off her bikini top published by Chi are accompanied by what amount to an anatomical analysis of the duchess’s breasts by a plastic surgeon.

Last week Closer magazine posted the first set of such topless Kate Middleton photos and also claimed to have intimate video of the royal couple engaging in an act. The Closer magazine editor is Laurence Pieau and she tells the French press that the long range pictures show “a young couple that has just been married. They are in love. They are beautiful.” Pieau also revealed she was offered even more explicit photos of the couple but declined to publish them. Pieau says, “We took the decision to publish a certain number of pictures. I won’t hide the fact that there are more intimate pictures that exist that we haven’t published and will not publish. Probably other newspapers will choose to publish them but that wasn’t our choice.” The more explicit photos and video capturing the sex act seem to be too hot for anyone with deep pockets to touch. We are still waiting to see who will be the first to release the rumored sex video of the young royals. We are unsure why the magazine is withholding the more explicit video and photos.

Maybe it is because over the weekend the British Royal Family confirms legal action against French Closer magazine over topless pictures. And issued a warning to other publications… But Chi magazine defied the onslaught of threats from the Royal Family and has this morning published additional photographs of Kate Middleton, the Duchess of Cambridge and future Queen of England, topless from her French vacation at Prince William’s cousin’s chateau in Provence. Signorini said he had selected the two dozen photographs printed by Chi from 200 shots, but denied withholding more explicit pictures. He declined to say how much he paid for the photos. Enjoy! Click on pictures to enlarge. 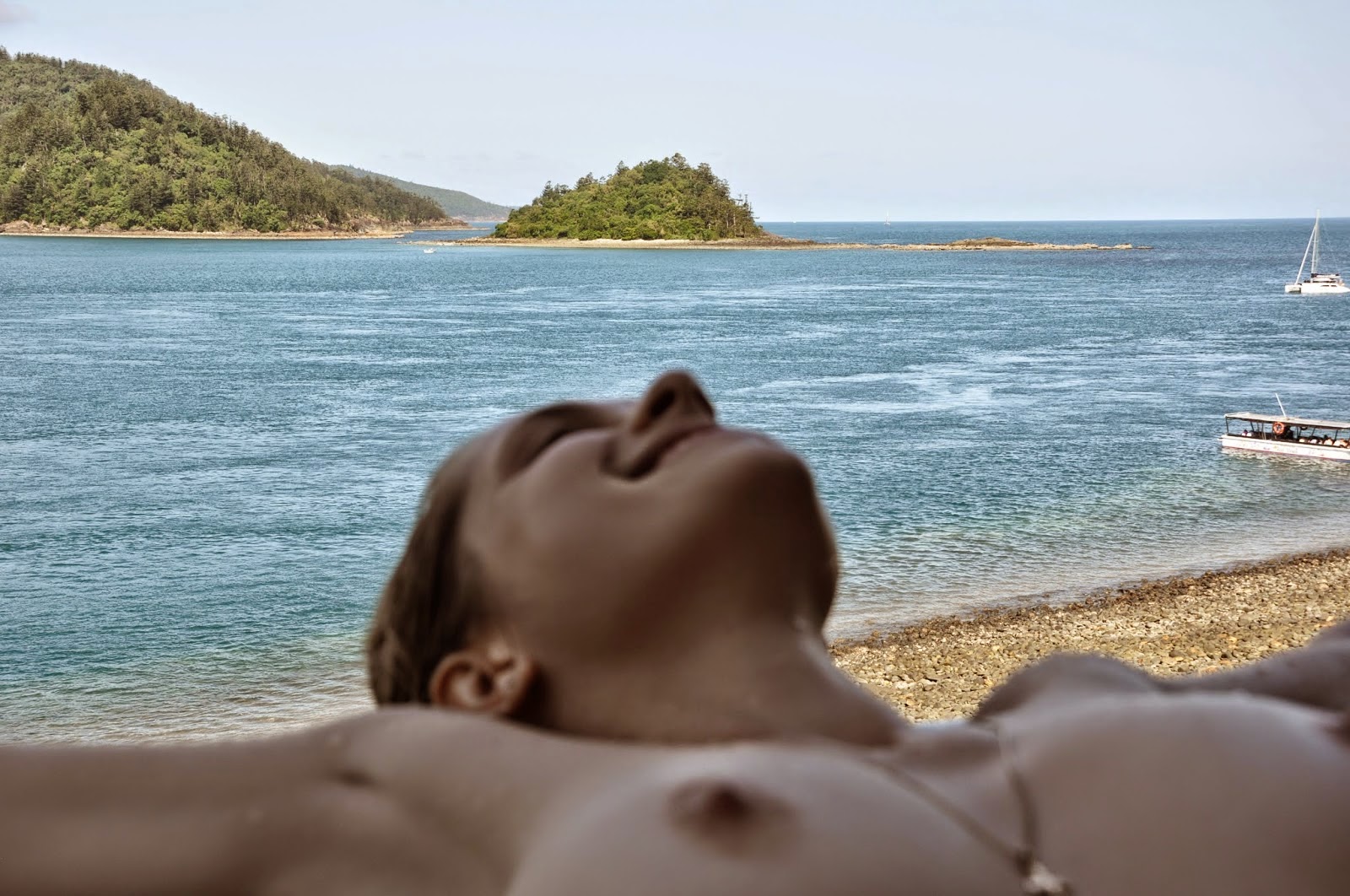