Dane and Gayheart, “were partially and sometimes fully disrobed in the video, recorded it behind locked doors in Peniche’s bedroom,” the lawsuit reported. The couple is asking for $1 million in damages. Marty Singer, their lawyer, asked for an injunction to have the video pulled from Gawker. Radar Online report:

The suit alleges that Ebner brought the tape to Gawker, which posted it “on or about” August 17 of this year, violating the plaintiffs’ copyright.The defendants were served with a takedown notice the same day the tape was posted but the lawsuit states, “In brazen disregard for Plaintiffs’ legal rights and personal privacy, Gawker not only refused to comply…but went on to maliciously distribute an uncensored copy of the Video.”

The suit, filed by top Los Angeles firm Lavely & Singer, says the plaintiff’s were damaged in excess of $1 million. It also says Dane and Gayheart registered the tape with the United States Copyright office and want a jury trial.

Ebner is accused of obtaining the video and giving it to Gawker. The tape, according to the suit, “as a direct consequence of Defendants’ despicable misconduct, is now available on countless other adult sites on the Internet.”

Nice, Dane and Gayheart registered their drugged up non-sex tape with the United States Copyright office after it was leaked. How pathetic are these two? They have no case to speak of but the damn crackeads don’t even realize it. Gawker boss Nick Denton responded over Twitter, “To quote the great Marty Singer — Eric Dane’s lawyer — if you don’t want a sex tape on the internet, ‘don’t make one!’” Then they linked to the video again. Obviously, Gawker is scared to dead. LOL…

In totally unrelated attention whoring news, Grey’s Anatomy premieres tonight. Anyway, the so called se tape has been re-uploaded below. This version is slightly more revealing that the first version. Click on pictures to enlarge. 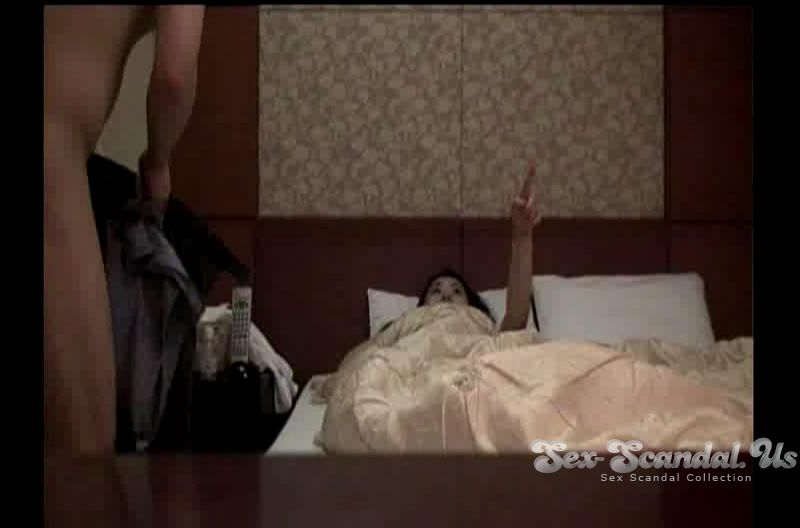